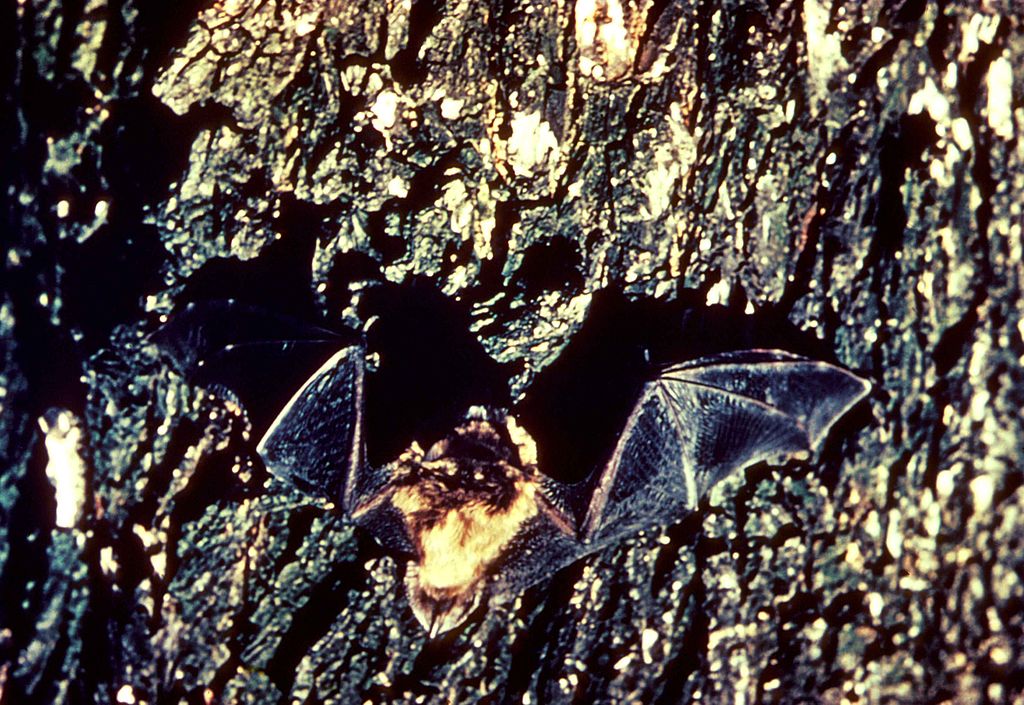 Last night, we stumbled upon a little brown bat. Three boys were the first to spy his furry body on the edge of a rock.

With cries of “Mama! Look!” we clambered down to see the sweet, sad, tiny thing.

He was hurt and frightened, unable to fly. At first he crawled into a space between the wide, flat rocks leading down to the pond, but moments later he struggled up and curled into a ball on the edge of the stone and pulled his leathery wings over his tucked head.

With four children traipsing about, I knew he couldn’t stay, so we shifted him, much to his dismay, to a box, and then carried him to the edge of the garden. Despite his sore wing, he began climbing through the flowers and had disappeared moments later when my youngest and I went back to check on him.

I’ve never seen a bat so close and still. I hope the poor thing found his way to safety and makes a full recovery, though I know chances are slim. Perhaps the abundance of mosquitoes will make for some easy meals?

For now, I’m simply filing this under “cool stuff” and “things to be grateful for” on yet another sleepy evening! Also thankful that no one was injured in the transferring of the bat, of course…

*Image of a brown bat, credit to Wikimedia Commons – I, again, had no camera on hand.