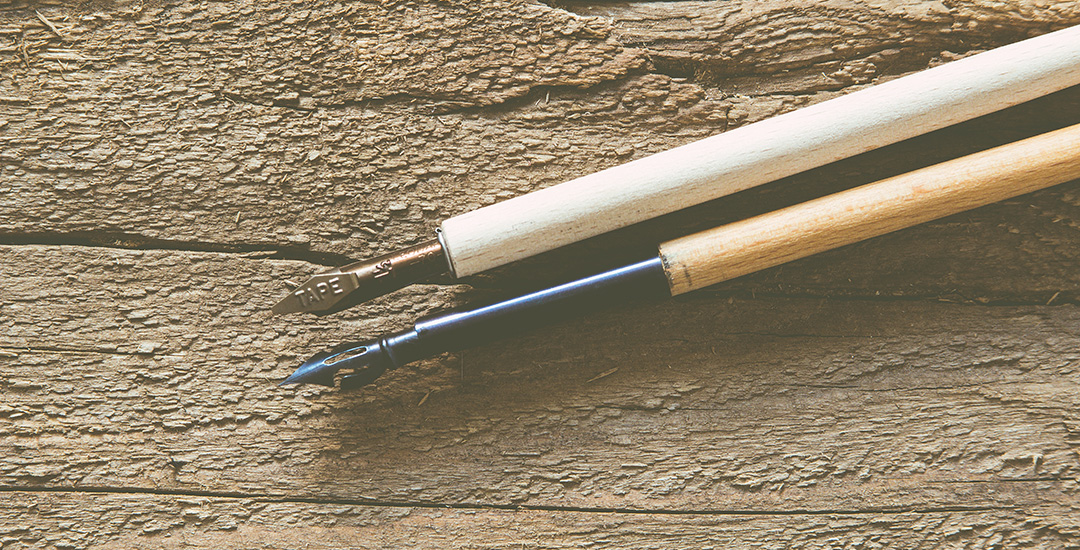 Today, I am coaxing Mercury (aka “Sara”) onto paper.

It is tempting to say that my character is running off with her own tale, embracing her elemental qualities right alongside her planetary, wanting to probe into a side of women in the tech industry (she adamantly changed her “undercover” title, and then took off), that I wasn’t intending to broach in this session (if at all – ever)… So, I scowled grumpily towards poor Mercury, and with all the angst of a teenager, closed my laptop, stomped to the kitchen, and made a salad.

Thankfully, the slicing of baby beets and scallions and sungold tomatoes to mix into the fresh local greens and toss with feta did its job of removing me from the teenage camp (I suspect you’ll eventually notice that, in times of internal struggle, I either gravitate outdoors or to the kitchen – or to music or to fiber, especially during the colder months).

It’s a funny thing when words start to flow, almost as if I’m channeling them from another place. It’s alluring, at times, to think of it all as “suddenly appearing from an alternate universe.” I want, in some ways, to believe that my stories are something separate from myself.

Of course it is from “another place” in a sense, yet while parts of it may whisper of autonomy, that place is from within.

I read an article, recently, by a woman who was “fictionalized” by a novelist friend. I cringed. I balked. I spent a day suffused with guilt. My mind declared, “Everyone I’m close to will see themselves in my work in some way, and I will be excommunicated… If I choose to write, I will end up with no one.”

Fatalist, much? Well, yes. I tend in that direction (and if you read the article, you’ll see that I reacted, at first, to the initial energy, versus where she landed). Fortunately, I am blessed with a decent amount of rational perspective, given half a chance to wade quickly through the doom and gloom!

I am still learning that it is ok for me, personally, to weave stories. Authors have done it for generations – pulling from not only the heart space, but from their vast experiences and the wisdom built upon them. All writing is the result of some small alchemy, and often results in the creation of something (at least marginally) worthwhile, whether in our own personal microcosms or the wide open macrocosm, from whatever raw ingredients that we mere humans throw into the pot.

And for all of that waxing, stumblingly, poetic as I can barely keep my eyes open…

Dear self, it’s just words. Get them out. Let them flow. You can always toss them out later. Trust the process, and know that sometimes, the bits that choose to emerge when the “character” decides to run amok, are the ones that truly matter.