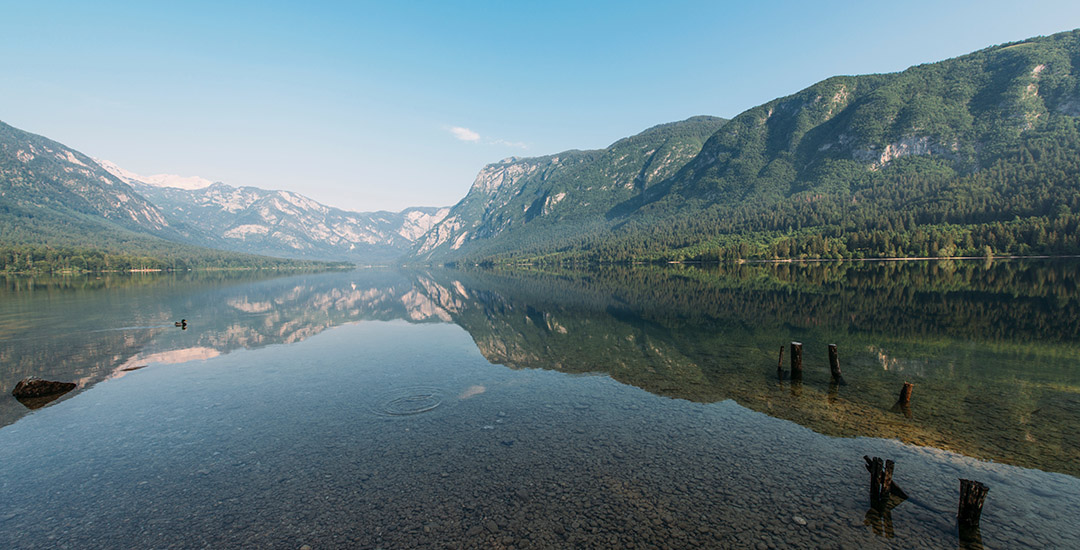 The mirror didn’t lie, though it distorted, reinforced the slackening of my skin, both its downy coat and texture more pronounced. Winter-smoothed palms rubbed over cheekbones, my hands holding their shape, but weathered, now. I have become both harder and softer in these intervening years, between becoming a mother and slowly, so slowly, becoming myself. The blush of youthful vigor sparked by “what’s next” now visibly and invisibly tempered by the rootedness of my body and the steady stretch and release of my soul. Drifting, always drifting, in the direction of mortality.

It was that discordant state of clarity that brought to the forefront my utter lack of same.

A month ago, if asked, I would have described myself (My state of being? My trajectory?) in circular terms.

Worn down by the elements of living, built up by the anticipation of rebirth. Countless hours spent hoping, wondering, despairing, and hoping again. Prepared to wait, but also poised for action.

A tired story whose stubborn pattern was in dire need of release.

Still, the truth held that some key element was glaringly absent. A missing piece. I also understood that I remained fairly clueless as to what that might be, even though I could practically taste it. So, I committed to trusting that eventually there would be a moment of epiphany and got on with my life.

Striving takes its toll. Engaging in the hard work of “figuring things out” only to realize that there is never – will never be – a landing pad. Yet, when it came to this cycle, I’d envisioned something more. Honestly, I think I’d been expecting an emergence along the lines of an orgasm. All that buildup, you know?

Instead, it was a subtle “click” – a gentle shift into profound stillness.

There is a popular experiment in which a Harvard Physicist sits on a raft in a lake and drops a tablespoon of olive oil into the water. What results is a large area of undisturbed space, without even a ripple. This visual depiction of the impact of a small drop relative to the area that it first touches both perfectly conveys my experience of discovery and also ties directly into the revelation, itself.

Writing. Yes, I am a writer. I have been fully immersed in this solitary world for two years, now, and there is so much work to be done. So much learning. If I’m lucky, I’ll continue to pursue it for the rest of my life.

I am also called to be a healer – a facilitator of healing – and have been for well over a decade. Even so, for all of my study of various modalities, I could never bring myself to “hang a shingle” with any confidence.

The study of homeopathy touched my world nearly six years ago as part of an intensive, year-long training that I participated in, in Philadelphia. I could feel its resonance – this art form that jived with my core. I witnessed its magic. At the time, I was also a mess (I should say, instead, that I was at the foot of a mountain about to be climbed), but the seed was planted. Gestating. Only now, as my roots deepen and I sit in gratitude, here, has the realization truly landed that this complex system is part of my path.

In late September, I will go back to school, full time. As much as my independent spirit (ego!) wanted to resist the prospect of two more years of “learning” rather than “doing” – oh, semantics – I simply couldn’t. For me, this is the gift of balance in the first chakra. A steadiness that welcomes our unfolding, without resistance or force – a deep knowing, fueled by the understated but irrefutable power of Gaia.