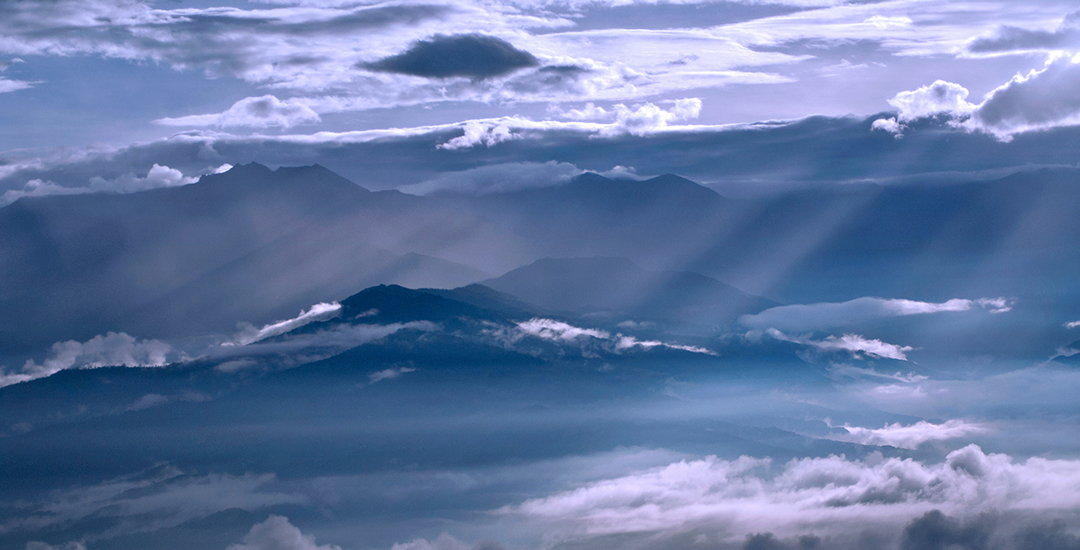 “That,” she paused for a moment, “was Blue Lace Agate.”

I took comfort in the way that she articulated the consonants, her decisive tone as she nodded, subtly, offering an air of authority that this made perfect sense.

I peered at the small, polished stone that she’d recovered from the grid beneath the table, a creamy, swirl of pale blues. It was unassuming, giving the impression of softness at first glance, even though, by then, I knew better than to take any stone at face value.

I couldn’t hold back the words. Fascination and a shiver of curiosity had ushered them up and out.

“The stone itself was cool on my throat, but it was as though a fiery ring surrounded it, and it spread all the way through and around the back of my neck.”

I caught the fleeting look of surprise before she continued, “Let’s see what the book has to say, shall we?”

She retrieved the reference and sat down, carefully, watching me with her wise gaze, leaving the book closed.

“It’s funny you should mention the burning sensation. There was a mark when I lifted it from your neck. Like a flat burn. It’s gone, now, but unusual that such a small stone would leave an impression.”

I wasn’t sure what I’d expected, if anything. The experience had been profound, though in alignment with the visions and journeywork that had been taking place over my last many sessions.

I was startled by the smile that wanted to creep over my face. Was it simply the tangible validation of this “fire” taking up residence in my always weak throat chakra?

I didn’t indulge in a full grin but hinged forward slightly, interest piqued, as she flipped to the description.

“It’s a stone of the throat chakra, not surprisingly. Positive. Peaceful. Stabilizing. Strengthening.” Her voice held a faint lilt, as though shuffling through the introductory material, acknowledging that this wasn’t the information we were after.

“It can help to release old patterns of repression, and suppression of feelings caused by past fears, judgments, or rejections. It dissolves lingering blockages and doubt and encourages new methods of self-expression and growth. It also helps with the acceptance of one’s sensitivities and supports one’s ability to speak their truth.”

I felt the familiar instinctive desire to curl my shoulders forward, to make myself smaller. For all of my dogged inner work and growth, and despite the fire hose of energy that I could feel flowing through me, urging me to channel it in service and love and healing…when I heard the words, “speak your truth,” I still wanted to disappear.

Yet, there was no denying this cosmic urging.

“I guess things are moving, after all,” I said, at once feeling giddy and faintly terrified.

I’d been speaking of the sense of being on a “cusp” for months and now there was every indication that I was about to see what was on the other side of all of the build-up and anticipation.

*new methods of self-expression and growth*

What a strange realization — to come to a place where you are clearly aware of how long you have been sustaining. Balancing. Living in a place of uncertainty and transition that demanded such stamina and fortitude and grace. However, for as uncomfortable as it was and for all of the days and nights I spent wondering if whatever was next would arrive, or if it even existed at all, knowing that I had come to a juncture forced me to recognize just how strong and steady and rooted I’d become in that precarious place.

The summit of a twelve-year hill (because every twelve years we have a Jupiter return, and somehow that has stuck in my consciousness as I embark, today, on my fourth such cycle), over which I could now view real possibility in what lay ahead.

Except, as tends to be the case, climbing down presents as arguably more difficult than climbing up. Working with gravity instead of against it. Using those strong muscles for balance rather than ascent. A willingness to let go of everything that adds unnecessary weight and would up the odds of one’s plummeting to the bottom.

The words rolled around in my head as I wandered up the dirt road toward home, flanked by trees, mostly bare in autumn’s chill. Those were all feelings that had been bubbling up in waves for several weeks, and, as is now my practice, I’d been sitting with them in my discomfort and letting them move through.

Non-attachment. A practice for every day.

The air had a bite to it, but so did the heat radiating from my body that I was suddenly acutely aware of. Coexistence.

Blue lace agate. An ally. My own readiness. The need to travel lightly and authentically.

My presence on this earth, with this earth. My voice. The words and the energy that want to come through.

I can be steadfast, but will I be brave?